Libraries Down Under: A visit to New Zealand and Australia 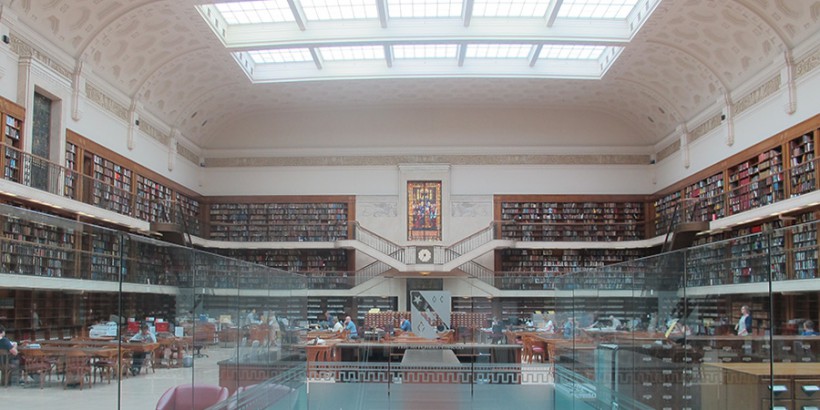 In January and February 2014, Dibbern Software visited Australia and New Zealand. In New Zealand, meetings had been arranged with the public libraries in Christchurch, Wellington and Auckland, and also the National Library received a presentation of the WagnerGUIDE system. Further visits were paid to Dunedin and Oamaru public libraries on the South Island.

In Australia, we visited the State Library of New South Wales in Sydney, the oldest library in the country. 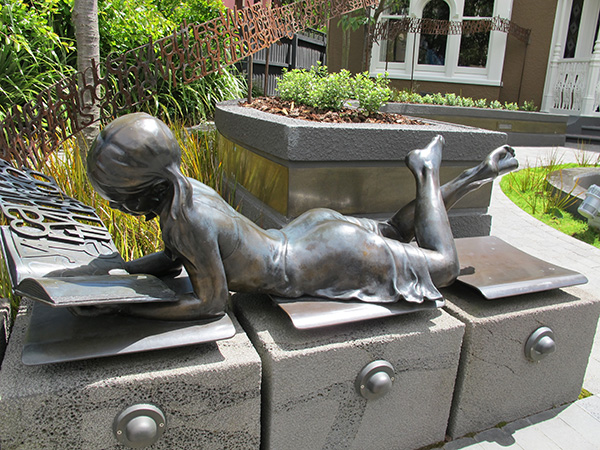 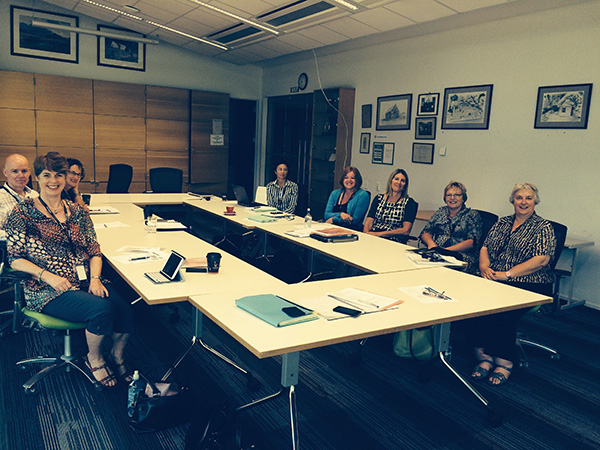 Meeting with the management of the Christchurch City Libraries 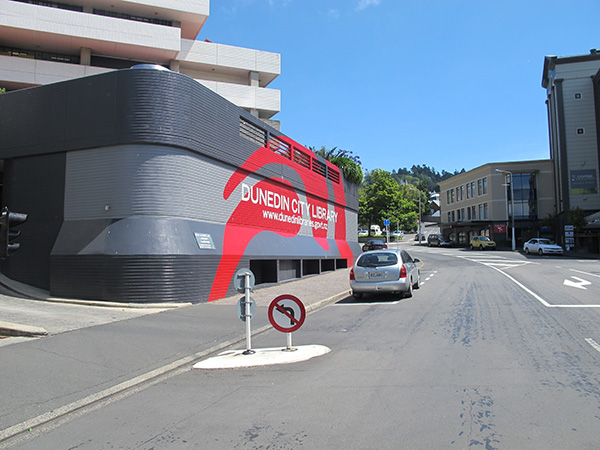 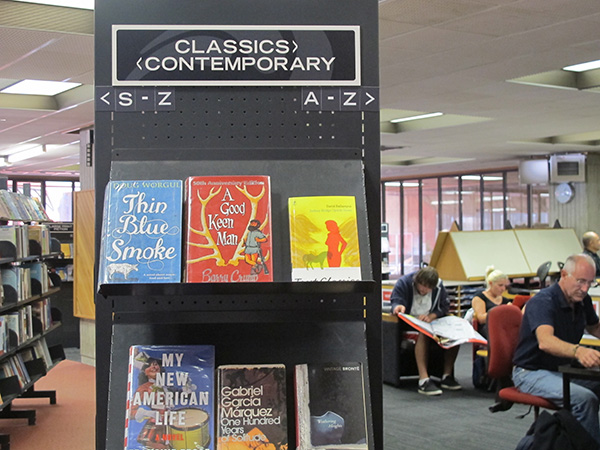 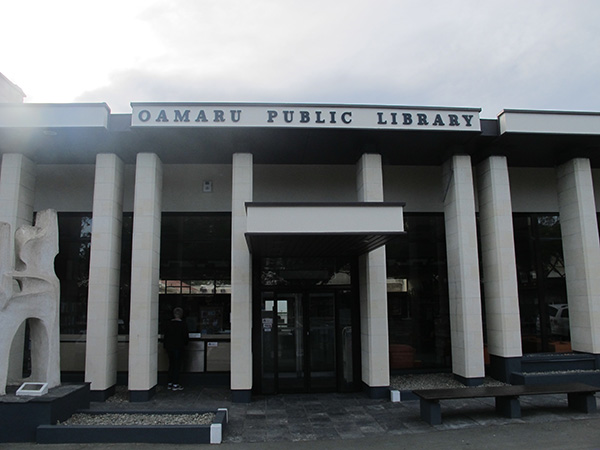 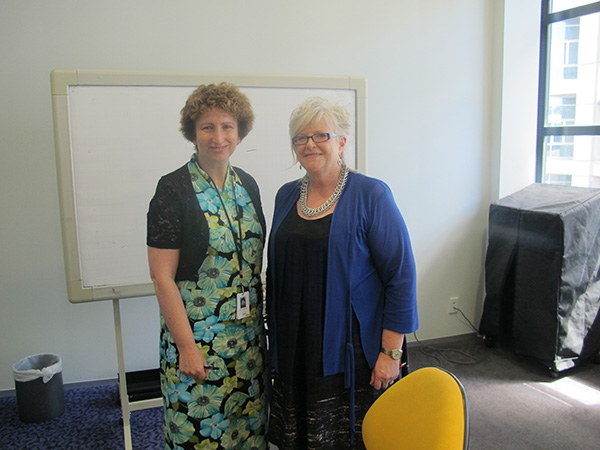 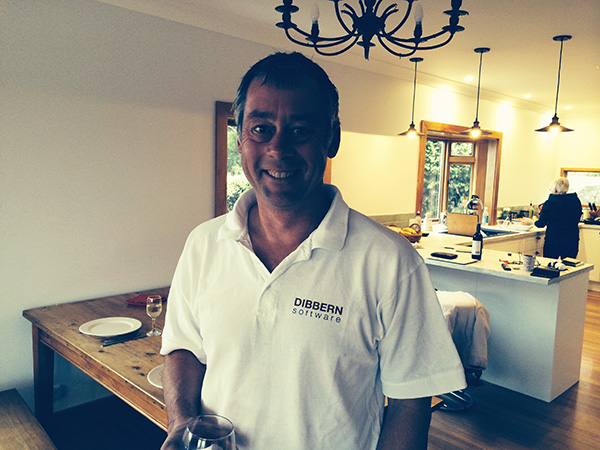 Australia: The impressive main hall of the State Library of New South Wales in Sydney